Compatibility Reminders: (MUST read it before order to avoid mistakes) 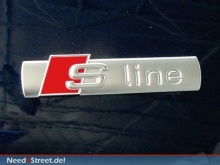